Filmmaking is not a profession, it is our life.

Many years ago, chance brought us together and has driven forth our shared passion: We show our love of nature, tell stories and make honest films, moving images that become an experience.
We’ve travelled around the globe, capturing intense moments. From climbing, skiing, and alpinism. We found the “untouched” in the most remote regions of the earth. On our trips we’ve learned a lot – about the creative vision, teamwork, pain and friendship. And this journey is far from over.

Just when you think you've reached the highest level of creativity, Simon ups the ante and peppers the project with a good sense of humor. As a director, he gets what he wants by showing a lot of empathy, even if one or the other actor sheds a bead of sweat in the creative process. Afterwards, he secludes himself in the studio for editing and cutting the movie to perfection with great attention to detail.

Equipped with skis and camera, there is nothing to stop the professional freerider. In 2011 Joi was sparking the idea for Whiteroom's first ski film, which made a splash in the scene. Thanks to his pioneering spirit, he was at the forefront when the first drones came onto the market and immediately explored the limits of the flying camera. He also puts his technical understanding to the test by doing IT support and equipment maintenance for the company, apart from being significantly involved in film editing.

The experienced alpine meteorologist knows when it's the best time to grab the camera. Having successfully contributed her expertise to our filming schedule for years, her talent for organization has also ensured an efficient production process throughout our endeavors. No matter how big the film project, she keeps track of the budget and legal framework. Whether as assistant director, sound engineer or “best girl”, she never fails to cheer up the team on set!

For Jakob there is only one speed: full speed ahead! Driven by his intrinsic motivation to reach for the stars, he is the engine for the further development of the company. Jakob keeps in touch with the customers, draws up budgets and makes sure that production gets underway. As a trained mountain guide, he knows how to move in extreme terrain and has an eye for finding the best camera perspective on steep rock faces. In addition, his instinct for 'a good story' has repeatedly placed him in the director's seat.

Alex already discovered his passion for photography as a teenager and quickly developed an eye for that certain something. In 2018 he came to Whiteroom during his InterMedia studies and soon became a permanent member of the team. He now acts as a cameraman, editor and continues to work as a freelance photographer. The passionate mountaineer likes to take detours for a good shot and on top of that there's always time for 'a quick chat'!

Mona brings a breath of fresh air to Whiteroom – especially, when it comes to marketing. Thanks to her degree in International Cultural and Business Studies combined with her knowledge of social media, she meets the ravages of time. Her motto is: 'let's do it'!

Melissa has been part of the team since 2020, juggling numbers for Whiteroom, taking care of accounting and payroll practically in her sleep. Melissa has seen Whiteroom develop from day one and knows what it takes to create films. To calm the nerves it often requires food, so in addition to accounting, she also cares about the well-being of the team and regularly fills the drawer with sweets. 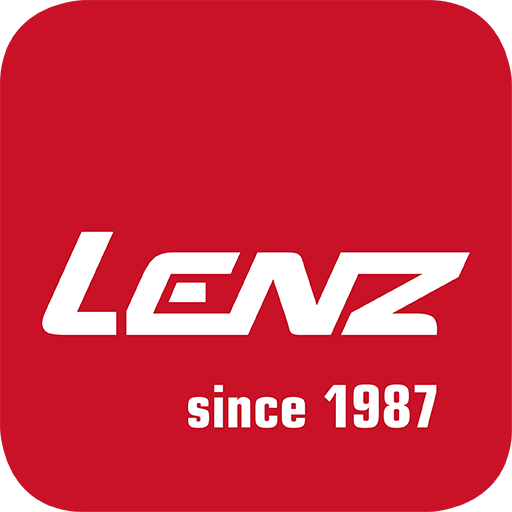